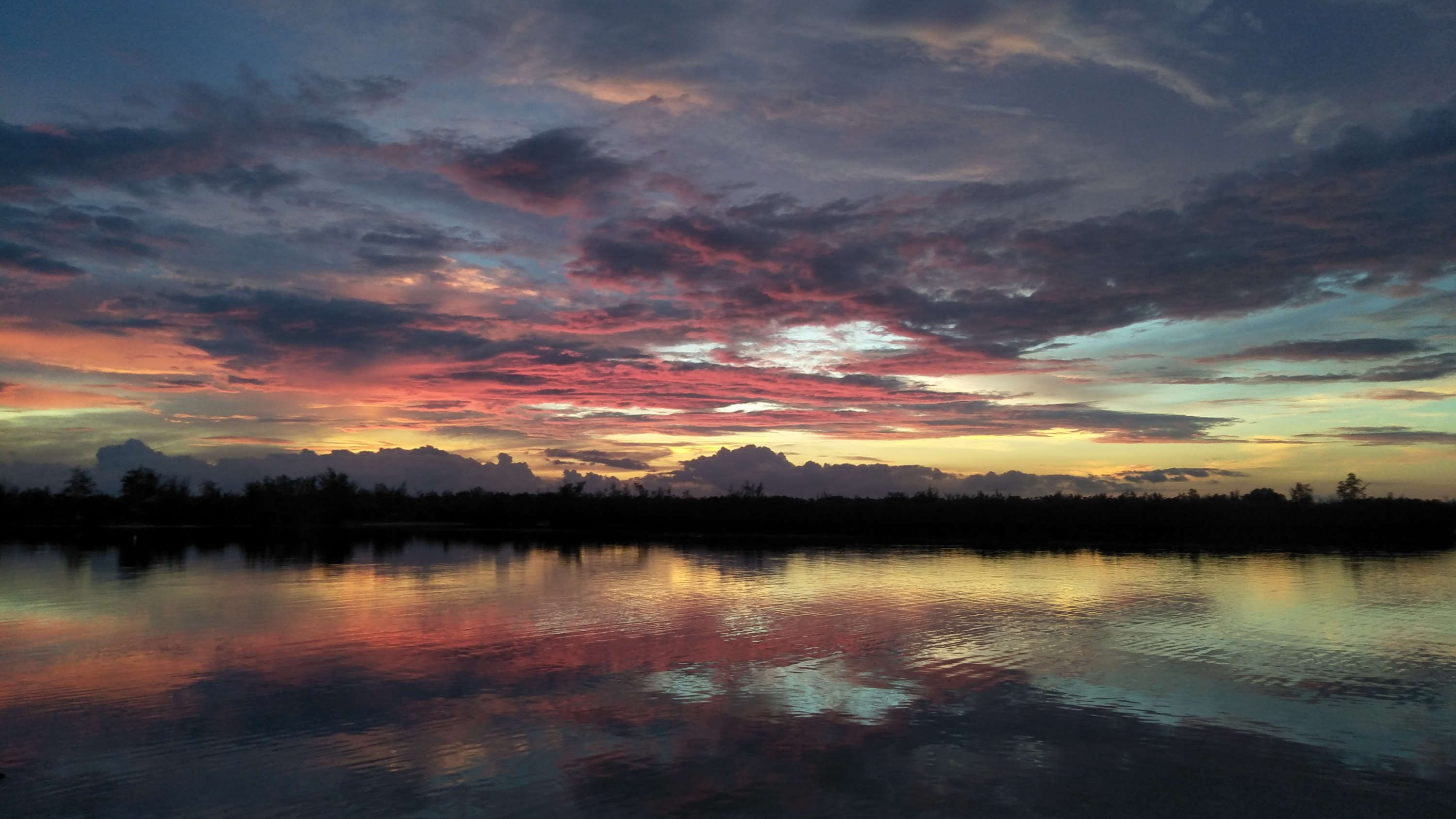 What happens when a university, the police, & the Attorney General all agree "internal disciplinary investigations" replace criminal prosecution of an alleged sexual predator senior lecturer?

Yesterday on August 27, 2020, the Attorney General Chambers of Malaysia and the Royal Malaysian Police quietly decided to close the investigation & prosecution path ⤤ against a University of Malaya senior lecturer. He is accused of sexually harassing his student on June 3, 2019.

The alleged misconduct against the third-year female student included physically touching her hips while asking her disturbing personal questions at his university office. The University of Malaya confirmed this senior lecturer is a repeat offender against multiple student ⤤. What is their rationale to avoid prosecuting this alleged sexual predator?

“We have referred the case to the deputy public prosecutor (DPP) on Aug 13 and the DPP said there will be no charges against the suspect."

“This is on grounds that the suspect has already faced disciplinary action from UM that was triggered by the victim’s complaints."

Please spread this petition far and wide on social media. The investigation must be re-opened immediately. Likewise, the Royal Malaysian Police cannot stand to further weaken their reputation against sexual misconduct ⤤.

We collectively demand that:

Disciplinary proceedings do not replace nor prevent criminal prosecution. Retirement is not an excuse—the Royal Malaysian Police know this ⤤. This legal stance is untenable, unfounded, and a disgusting illustration of how multiple institutions can protect the culture of fear, power, and silence: "Justice means privilege for me and silence for you, lah." Sexual harassment, abuse, rape, molest and other criminal acts must be prosecuted to the fullest extent of the law.

When the accused is a lecturer, the power imbalance demands transparent, fair, and swift prosecution. The student was already forced to used a pseudonym to protect her identity.

This chilling decision can signal to all Malaysian parents, primary students, secondary students, tertiary students, lecturers, international students, employers, and whistleblowers: Malaysian universities can prefer to protect allegedly sexual harassing lecturers instead of victims who speak up. These kinds of arrogant criminals always seek immunity, even as their histories often suggest years, if not decades, of privileged protection of their abusive behavior.

As we at Tiada.Guru say: evil is not brave, but merely shielded.

Is University of Malaya ready to earn this reputation? If University of Malaya believed discipline was warranted, why not file a police report against this sexual harassment of their student? Does the Government of Malaysia accept the Public Prosecutor's decision to halt prosecution?

Who holds the shields that prevent prosecution

To all University of Malaya lecturers ⤤ inside this system:

"There are times when you must speak, not because you are going to change the other person, but because if you don't speak, they have changed you."  — Maud

Be the lecturer you wish you had, if you were the student or had your child been the student. The people of Malaysia stand with brave, honest teachers. We were all once children. Ensure you teach at a university worth defending. Light begets light.

a teacher who remembers,

A Universiti Malaya student today lodged a police report over what she claimed was inaction by the university authorities over the alleged sexual harassment of her by an associate professor. 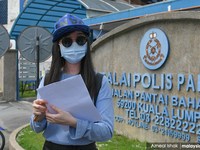 Following claims that it had acted negligently in a sexual harassment case, Universiti Malaya (UM) has come forward to state that action was taken against the lecturer involved. Yesterday, a student lodged a police report against an associate professor and alleged that UM had refused to reveal the outcome of its internal probe. 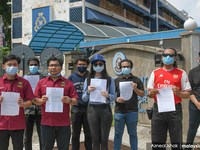 UNIVERSITI Malaya (UM) did not act on an alleged sexual-harassment case against a lecturer until a police report was lodged, said a student group. Universiti Malaya Association of New Youth (Umany) took issue with UM vice-chancellor Abdul Rahim Hashim's disclosure about the lecturer's suspension until the student involved lodged a police report yesterday. 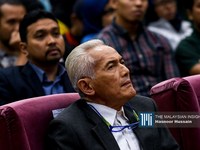 Police have confirmed ending their investigation on allegations that an associate professor at the University of Malaya (UM) had sexually assaulted a student there. Kuala Lumpur CID chief Nik Ros Azhan Abdul Hamid said the police had investigated and referred the case to the deputy public prosecutor on Aug 13, and the DPP had stated no further action (NFA) because the suspect has already faced disciplinary action from the university...