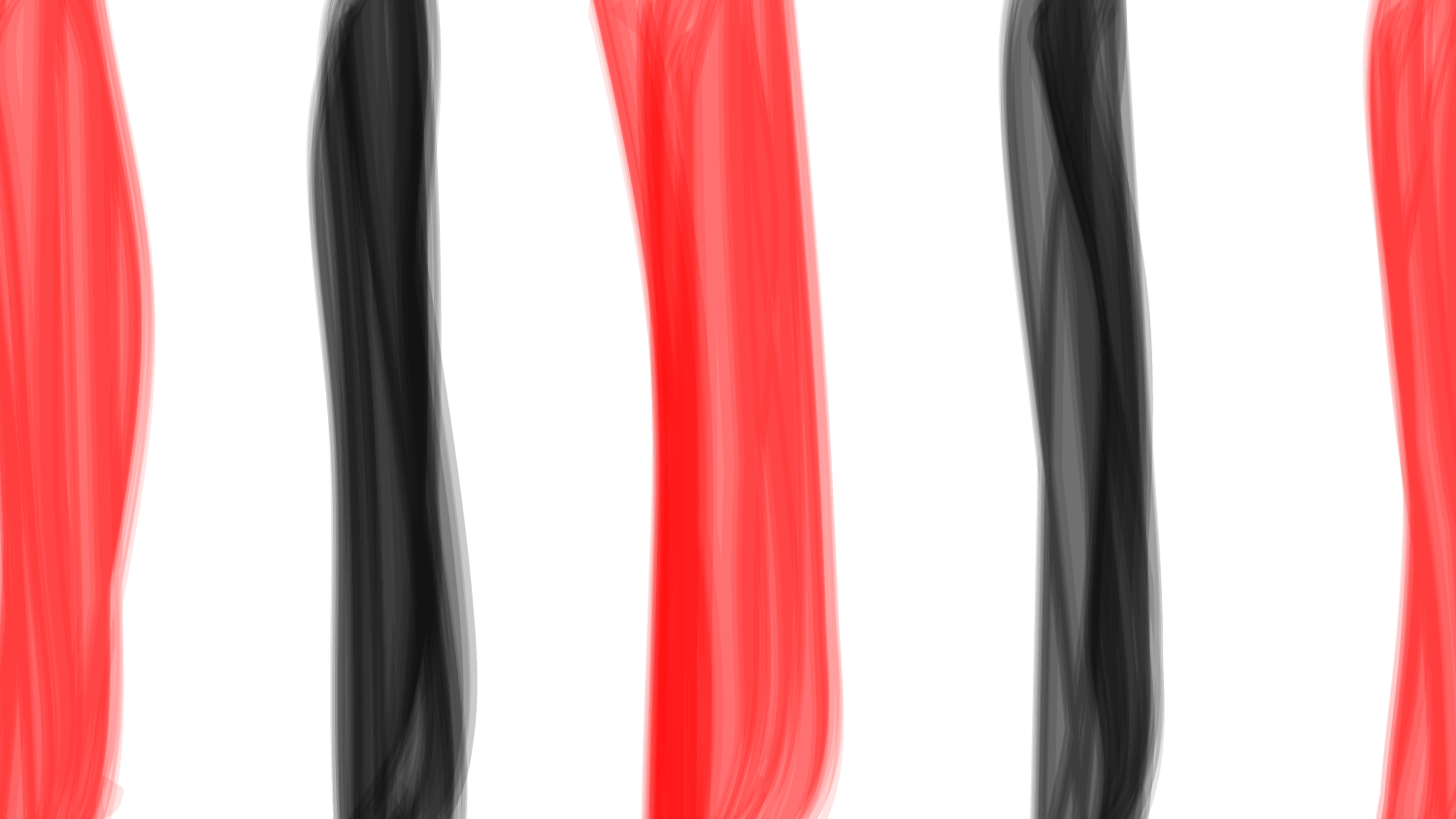 Imagine believing that what's actually wrong in the world is the people with the least power in the world.

The Tiada.Guru Campaign is ashamed and disgusted by educators, NGOs, the NUTP, and online commentators that claim a student protest violates "ethics", while the same individuals reinforce the culture that has 1) remained silent and 2) demanded silence from others once teachers grossly violated the Teacher's Code of Ethics, the Penal Code, the MACC Act, the Education Act, the Child Act, the Public Officers (Conduct & Discipline Regulations) Act, the Federal Constitution, and the UN Convention on the Rights of the Child.

Police investigations, whistleblower reports, MACC investigations, and Court proceedings all show Ministry of Education officers that abused their powers to ensure children—especially those in disenfranchised communities—never get justice, never find legal aid nor advice, and never appear in a single media report. The Tiada.Guru Campaign's inability to join the protest formally stems from our legal team's advice regarding the risk that corrupt MOE employees will retaliate against the weakest students for speaking up—it is clear such officers are the scum of the Ministry of Education.

It is corrupt MOE officers that have created a culture of fear & silence. And we have not even begun the two-faced hypocrisy of "outrage" against student's protesting one period or day of classes, while Malaysian teachers have been ⤤ caught refusing ⤤ to teach for months. Selective outrage against whistleblowers tells on these parties more than they can ever imagine.

Imagine believing that what's actually wrong in the world is the people with the least power in the world.

The tactless internal investigation resulted in the perpetrator getting hold of the investigation report, exposing the victims and the informer, and MoE setting up a discussion session with the victims and perpetrators in the same room! The perpetrator got away with a slap on the wrist because the underage victims were intimidated by the thought of challenging a figure of authority, and didn’t want their schools and communities to view them as homosexual.

The victim also claimed she was raped at a hotel in Port Dickson the next day (Mar 28) and the day after. “At about 9am, on Mar 29, the suspect sent the victim to the Paroi volleyball hall in Seremban to take part in a competition and after that, the suspect is believed to have picked up the teen before returning to the hotel, where he raped the victim again,” the police chief said in a statement. The man then sent the victim home the next day. He warned her not to reveal the incident as he had a pornographic video of her which he threatened to make public, the statement added.

I am a retired Education Ministry officer. Throughout my time in the ministry, I have witnessed corruption which occurred in the operations that leads all the way to the top. Everyone that works there knew it...So the story goes. Usually, the integrity unit reports will be taken up to the secretary-general, then to the minister's office. At the minister's office, it will just pile up and be used as manuals for manoeuvring. According to the integrity officers, these reports are often abused to identify who are willing and who that won't sign off documents for their dirty work.

2018: We were told to take blame for absent English teacher, says student ⤤

The 18-year-old girl who is suing her English teacher said she and her classmates were instructed to sign a testimonial paper taking the blame for their teacher’s absence from class for a period of seven months. In an email reply to The Malaysian Insight’s questions on her case, Siti Nafirah Siman said Suid Hanapi, the principal of SMK Taun Gusi, Kota Belud, was the one who told the students to sign the document.

2020: Teacher hit with another suit over English class attendance ⤤

Three more students have filed a suit against an English teacher over his alleged failure to turn up for classes at SMK Taun Gusi, a school in Kota Belud, Sabah...The students, all aged 19, are suing teacher Mohd Jainal Jamran over his alleged failure to teach them English language class between March and November 2017. Previously on Oct 30 2018, it was reported that student Nafirah Siman, 19, sued Jainal for purported failure to turn up for classes for seven months at the same school in 2015.

Gokul, who represented one of the Orang Asli parents, Midah Angah, said the cause of action of the suit was negligence as well as breach of statutory, fiduciary and constitutional duties, and the legitimate expectation of the plaintiffs. Midah is the mother of Norieen and Haikal, then aged 10 and 7-years-old respectively, who were among seven children from the SK Pos Tohoi boarding school, believed to have run away on August 23, 2015, out of fear of punishment by their teachers for bathing at a nearby river without permission. All four bodies, except for Sasa’s remains which were never found, were buried in a single grave in Kampung Penad, Gua Musang, on October 25, 2015.