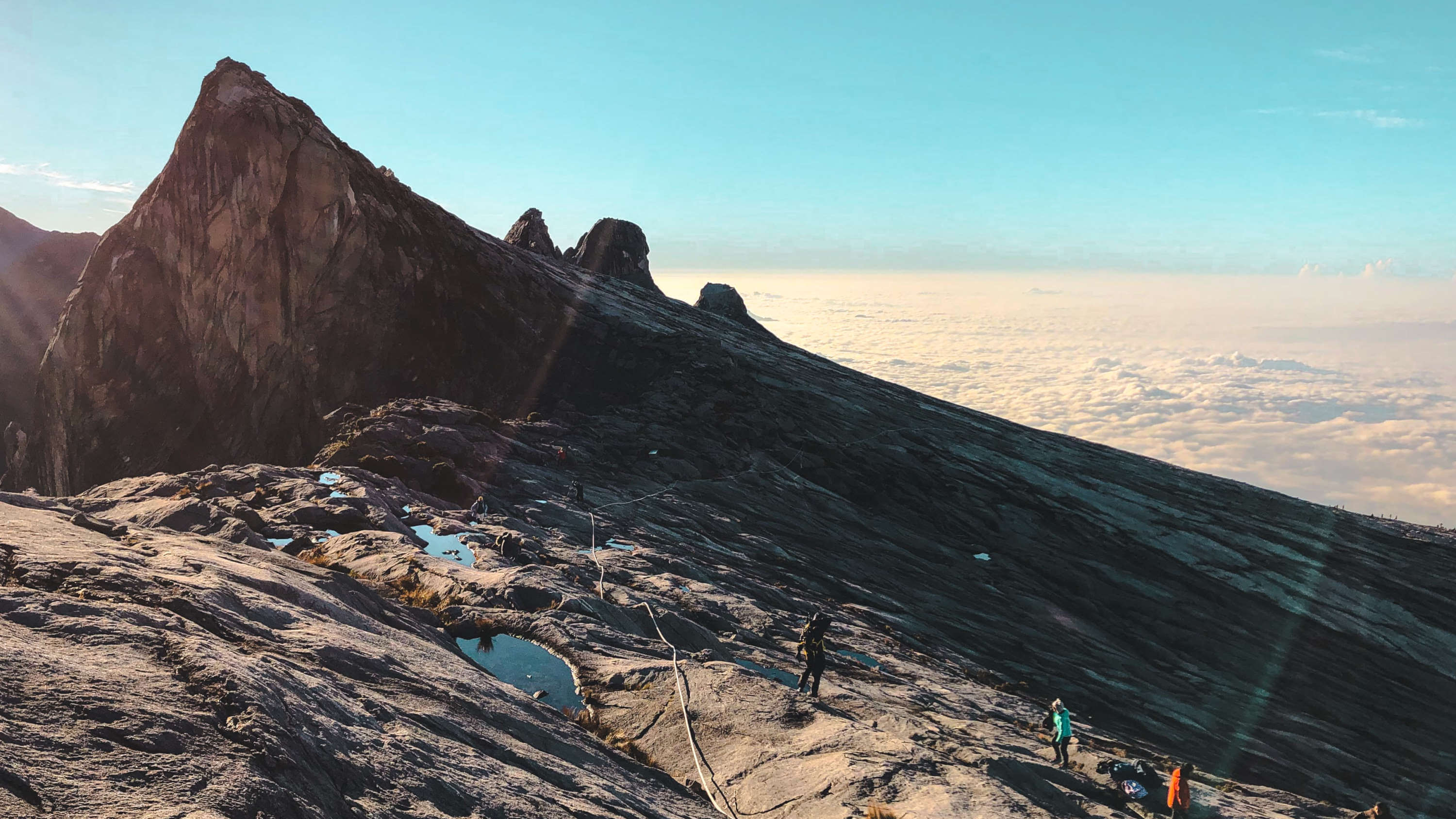 What is our role and what is our path forward? #MakeSchoolsASaferPlace

The Tiada.Guru Campaign held its Forum 2.0 "End corruption in education with people-powered solidarity: what is our role and what is our path forward?"

We will also, in a future presentation, give 1) the latest information on the two High Court litigation cases and 2) a deeper explanation of what is corruption in education.

Corruption in education is quite serious and has become a culture whose impact is not fully realized by most Malaysians. The corruption crisis in the MOE has repeatedly been reported by the MACC and MOE whistleblowers, but many of us cannot link the failures of the education system to the rampant corruption scandals at all levels of the Ministry of Education.

This analysis is built from three years of the Tiada.Guru Campaign's fight to advocate for two events: the two High Court litigation cases by four whistleblowing teenagers in Sabah and the protection of teacher whistleblowers that report misconduct of fellow teachers, the involvement of PPD (district) / JPN (state) / MOE (Ministry) officers, MACC's stance and the result of prosecutions, and the solutions we have today.

Thus, we are very pleased to invite you to view Forum 2.0: let us peel away the cultures of corruption in education that have been hidden for so long. Among the questions that will be asked,

Amy Dangin is a Kota Kinabalu radio presenter on KK12FM 89.5, event host, and voice / acting talent. Amy is best known for her role as the viral ‘Aunty Patrin’ in the KK12FM video series. Amy is also a social media influencer with over 30,000 followers. Prior to radio and social media, Amy worked as a journalist authoring stories on social, political and environmental issues—issues that she continues to support on her current platforms.

Firdaus Husni is the Chief Human Rights Strategist at the Malaysian Center for Constitutionalism and Human Rights (MCCHR). A former lawyer and member of the Bar Council, Firdaus has been appointed to senior positions related to the Constitution and Human Rights. Firdaus has received the Women of the Future award for her contributions in citizenship education, Constitutional empowerment, and human rights. Firdaus has also been awarded a Chevening Award Scholarship and earned her LLM (specialization in human rights) at SOAS University of London in the United Kingdom.

Fiqah Roslan gained experience as a journalist at The Borneo Post for six years before becoming a freelance journalist. Along with several female colleagues, she is the co-founder of Borneo Speaks, an alternative media platform that highlights issues from Borneo with a focus on Sabahan communities. She also advocates for civic empowerment and human rights through UndiSabah and Belia di Bawah Bayu. At Tiada.Guru, she is a Campaign spokesperson striving for quality and corruption-free education.

Tiada.Guru is a whistleblower campaign for teachers, parents, and students that fights corruption, negligence, and abuse in the Ministry of Education. We cover two High Court litigation cases in Sabah from 18- and 19-year-old Sabahan girls against a chain of misconduct that exposed Ministry of Education officials that are claimed to have forged official documents, protected misconduct, and a culture extreme teacher absenteeism that lasted for years. Our core team includes teachers, parents, and students that fight without fear nor favour. We are a grassroots group that is on the ground every day. Tiada.Guru is a campaign of hope and justice for the rural people of Sabah and all Malaysians.