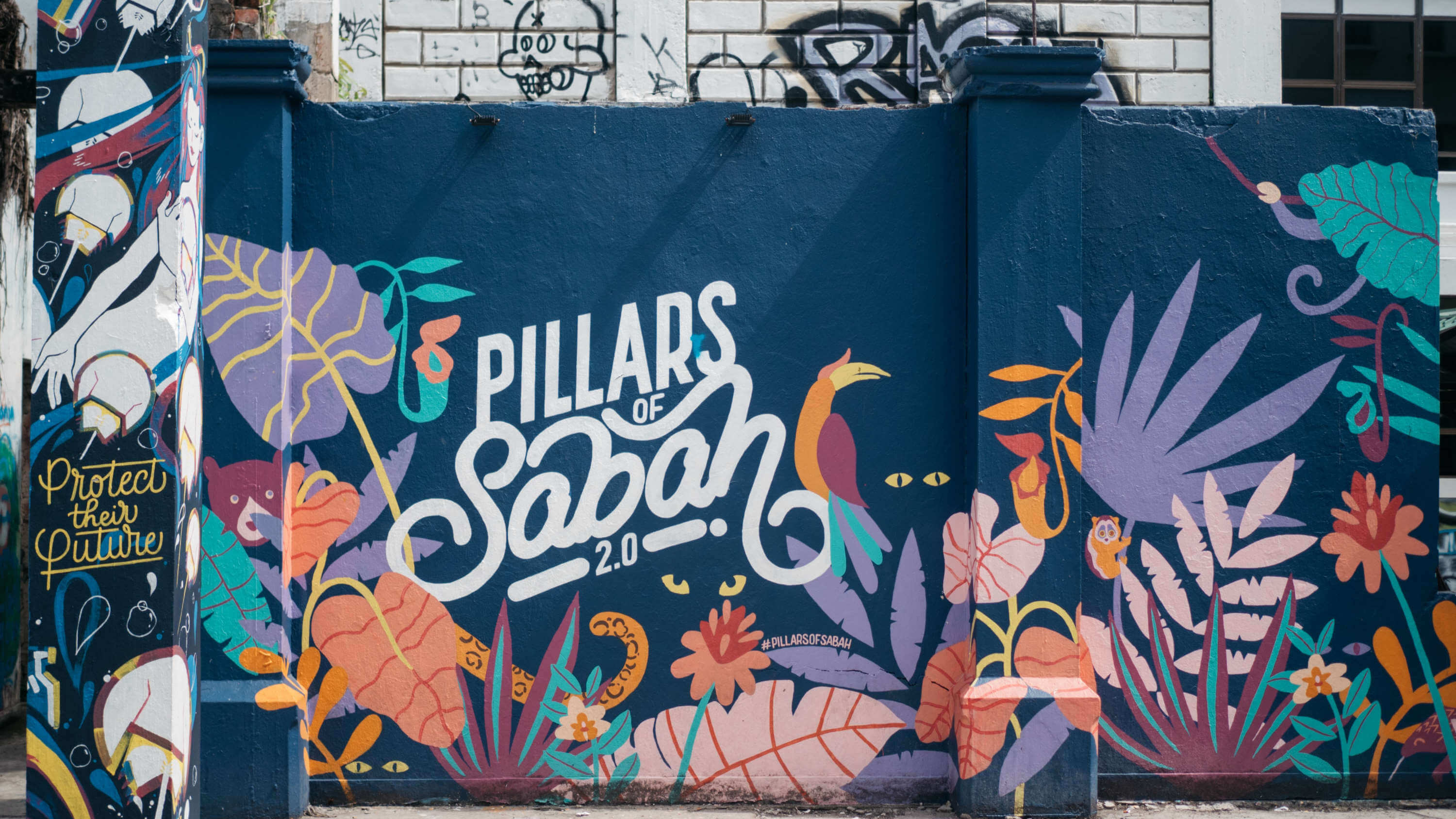 The Students That Sued The Teachers Forum

A wonderful hello from the Tiada.Guru campaign team; the campaign is a grassroots Sabahan campaign from victims, whistleblowers, and activists. Our core team of teachers, parents, and students are fighting fearlessly to end the culture of corruption that creates extremely absent teachers—for a quality education for all children in Malaysia.

We invite you to our live virtual Forum "The Students That Sued The Teachers" on January 30th at 8pm on the Tiada.Guru Facebook page ⤤.

Mukmin Nantang is a teacher of Alternative Schools, an educational project for marginal children in Sabah. Acting as the coordinator of Borneo Komrad, Mukmin is active in advocacy that raises issues of marginalized communities in terms of education, poverty and health in Sabah. Further, Mukmin also spread awareness about the importance, role and welfare of students and universities as a storehouse of knowledge that should return to serve the community.

Fiqah Roslan started her career as a journalist in 2015. Her experience as a journalist has given her the opportunity to venture into advocacy, especially those involving youth. He is also involved in the Undi Sabah campaign to empower youth through democracy. Most recently, she is a representative of the Tiada.Guru campaign for clean education and defending students' rights to quality education.

Firdaus is the Chief Human Rights Strategist at the Malaysian Centre for Constitutionalism and Human Rights (MCCHR). She was previously a practising lawyer and a member of the Bar Council. Firdaus has worked in various committees under the Bar Council, among others, as chair of the Constitutional Law Committee, co-chair of the Human Rights Committee and deputy chair of the Task Force on IPCMC and Police Accountability. Firdaus contributed a chapter, Constitutionality of Islamic Bureaucracy in Malaysia in a book titled Breaking the Silence: Voices of Moderation: Islam in a Constitutional Democracy by G25 Malaysia. In 2016, Firdaus was awarded the Women of the Future award by the UK based Women of the Future organisation due to her work in citizens’ education and empowerment on the Malaysian Constitution and human rights. Firdaus is a recipient of the Chevening Award 2017/2018 by the UK government and has recently completed her postgraduate studies in law with a focus on human rights at SOAS University of London in the United Kingdom.

Teaser Video and Call for Questions