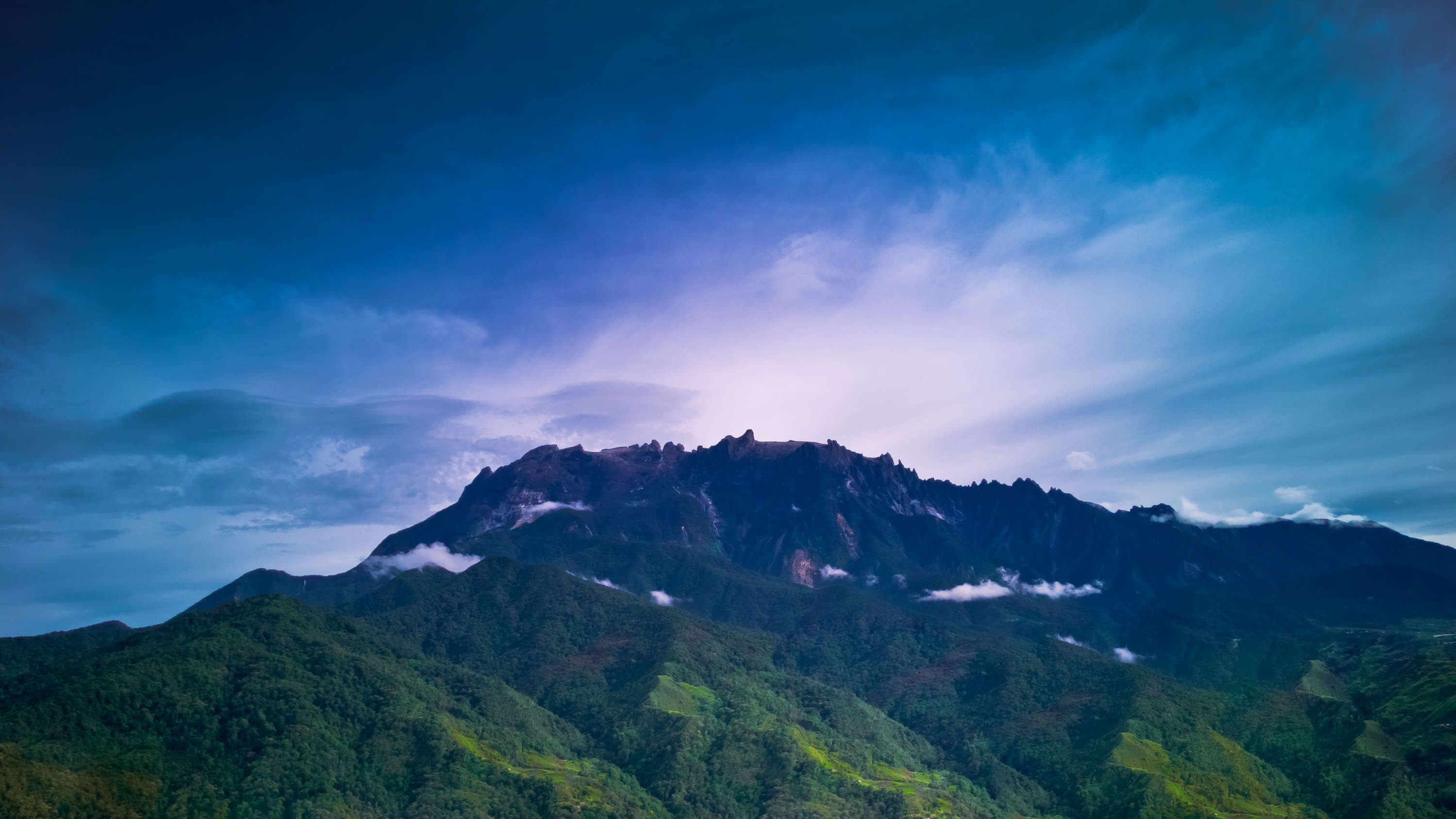 2020 Litigation Update: The Government Has Not Filed Its Defence For 155+ Days

The Ministry of Education still has not defended its officers in High Court after multiple extensions, delays. #MakeSchoolsASaferPlace

“If you can tell me sekolah mana, then I’ll go drill down and tengok apa berlaku,” complained 4th Defendant Radzi Jidin in April 2021 ⤤. Sabahans wonder if the 4th Defendant Minister of Education was ever advised to read after receiving a Statement of Claim in December 2020 ⤤ where the school’s name was given ten (10) times in the first two (2) pages.

No more silence. No more fear. It is time for the corrupt and powerful to take their knees off the necks of Malaysia’s children. It is a mind-boggling and historical embarrassment when the Government and its public service still has not filed a Defence against sworn claims ⤤ made by High Court Plaintiffs Rusiah binti Sabdarin, Nur Natasha Allisya binti Hamali, and Calvina binti Angayung (all 19 years old): a months-absent teacher & misfeasance in public office by Ministry of Education (MOE) officers.

After entering an appearance, Defendants have 14 days to file a Defence in Court, yet after 155+ days of lenient extensions, these Defendants still have yet to file a Defence. Of course, Sabahans already knew the 3rd, 4th, and 5th Defendants never had any defence against decades of extreme teacher absenteeism ⤤, nor the Defendants’ own admissions in 2013 ⤤ and 2017 ⤤.

These Defendants still have not defended an 11-page Statement of Claim filed by 19-year-old girls:

Who would be afraid of young women students blowing the whistle? Of the High Court of Sabah & Sarawak? Of Kota Belud, one of Malaysia’s poorest & most unequal districts ⤤? Of the Federal Constitution, the Education Act, the Rules of Court 2012, or the United Nations Convention on the Rights of the Child? Of a public High Court trial? Of subpoenas? Of evidence discovery? Of transparency? Of reality?

Demands: The Ministry of Education must promptly delegate an external, independent investigation—sine qua non for the truth—against all recently claimed abuse, negligence, and corruption against it. Likewise, the Minister of Education must submit any Defence to Court.

Ignorance of the law is no defence. This egregious period without a Defence has invited significant mistrust, suspicion, and disrepute. To these brave Sabahan whistleblowers, and the thousands of others who spoke up against the Ministry of Education’s claimed abuses of power: consider the Defendants’ 155-day inability to file a Defence in Court over an 11-page Statement of Claim as your first win.

Student Whistleblowers: 1
The Federal Government and Ministry of  Education: 0

Mohd Radzi: Stronger Whistleblower Act needed to protect the public
“There must an effective mechanism where it is safe for the whistleblower to report and feels assured of action.” 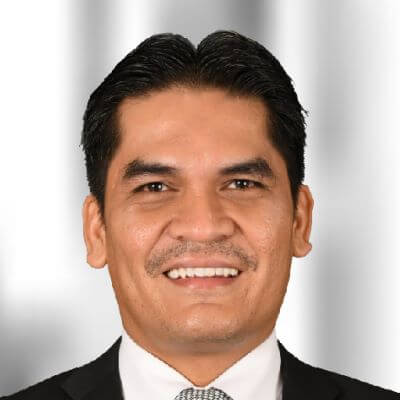 “In all circumstances, the rule of law must be upheld, and accountability as well as transparency must be put in place. This is important to ensure that no one enjoys impunity, and that no one should be above the law.”

“When officers act in contravention of laws and regulations without fear of investigation or reprimand, the culture of impunity begins to develop. Each wrongdoing that is not investigated or punished or is supported by higher ranks, leads to the perception that such misconduct is permissible.”

“Governments must be fully responsible of all their actions, and not take the rights of their citizens for granted. Otherwise, all efforts will only be a waste of our limited and invaluable resources.”

“In an interview with Malaysiakini, the Bersatu member admitted that he is less well-known than other Pakatan Harapan leaders. This is mostly because Radzi had been living in Hobart, Australia for over 20 years.” 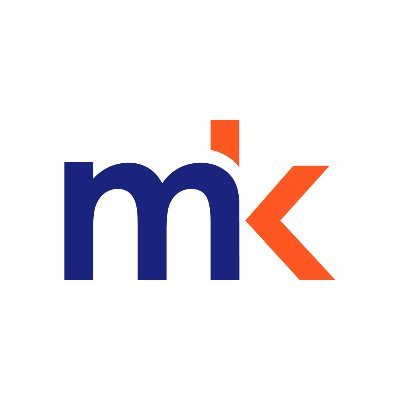 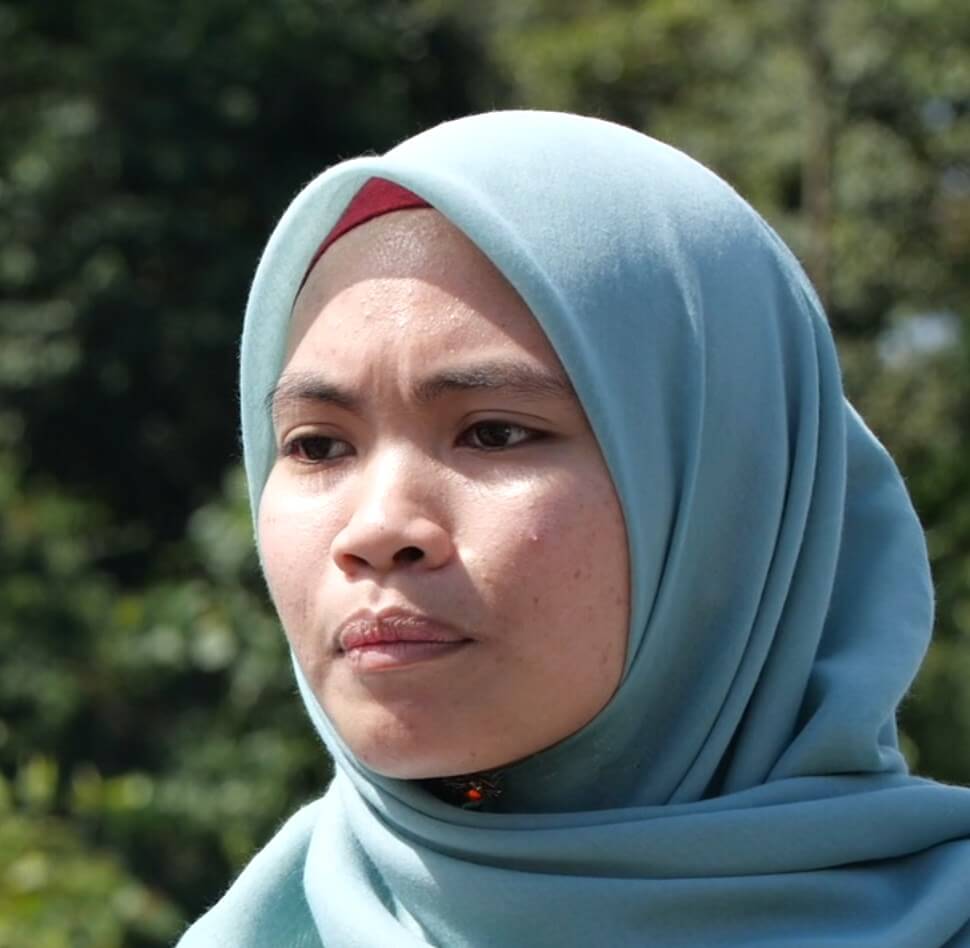 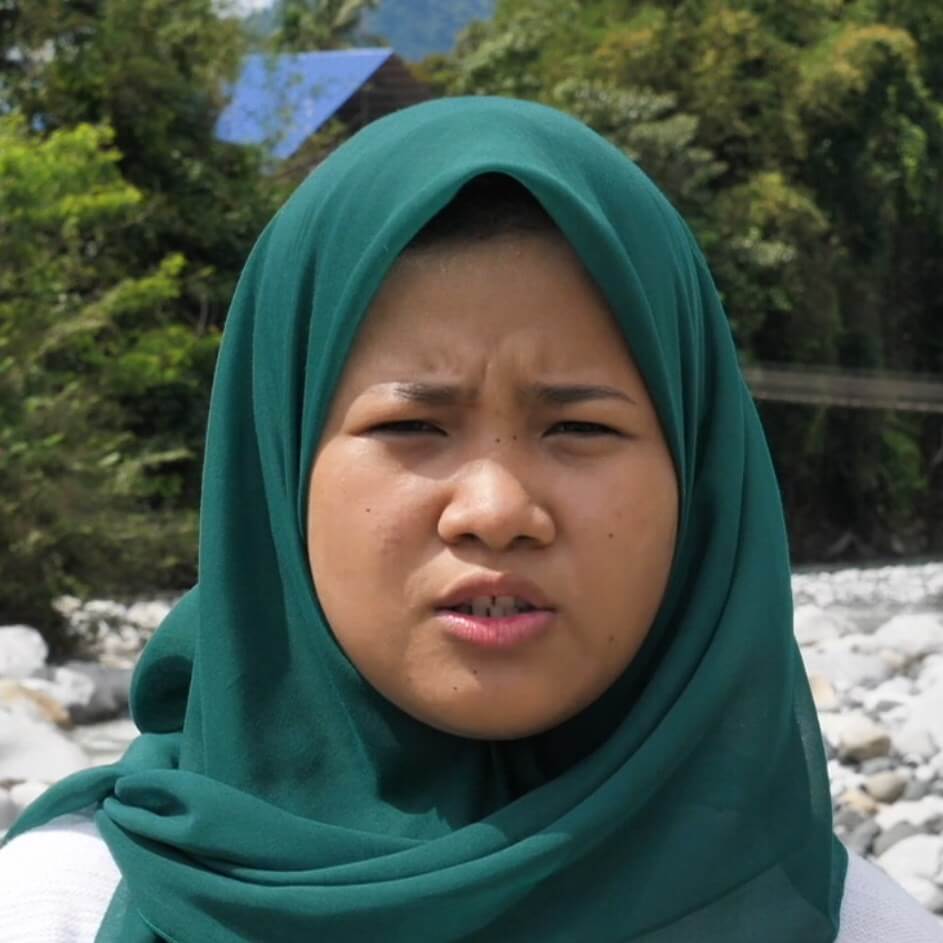 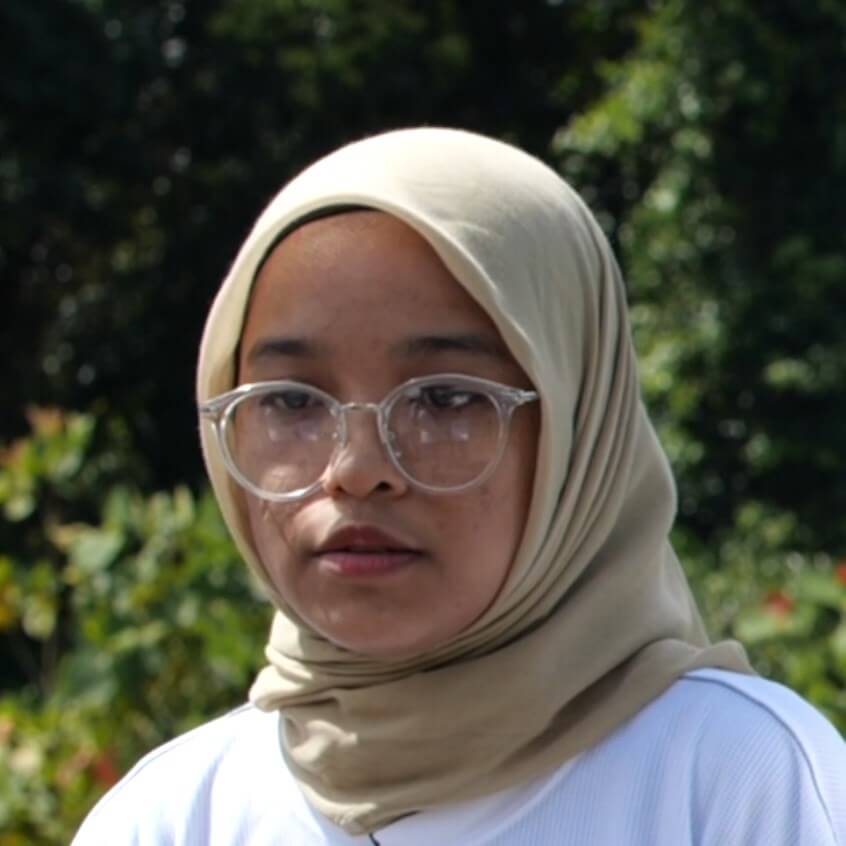 “The Federal Government of Malaysia Has Not Filed Its Defence Over 130 Days After High Court Summons were Filed by Three Young Sabahan Women against a Claimed Months-Absent Teacher, Principal, & Ministry of Education” ⤤