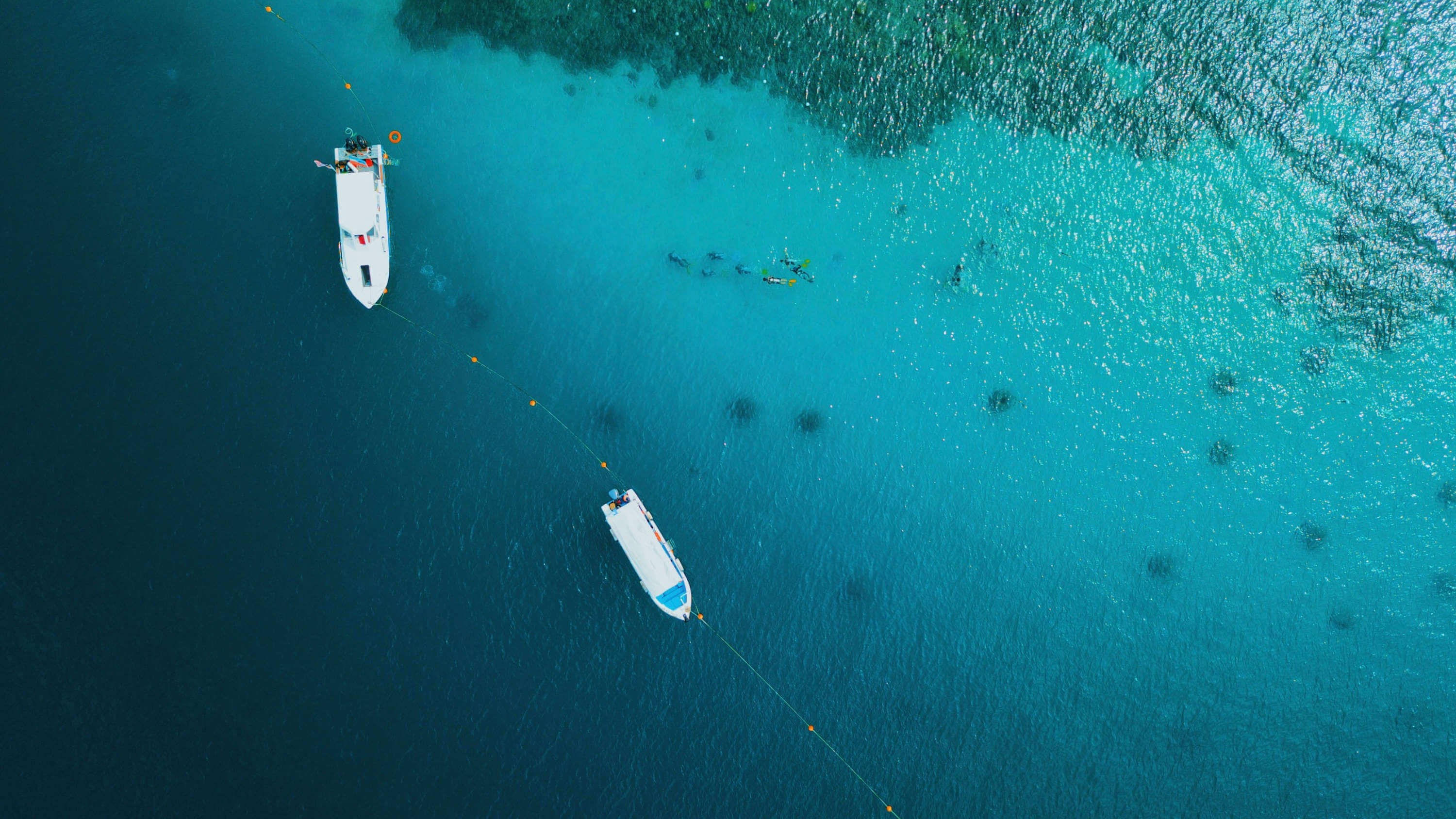 The Top 10 Facts about this Public Interest Litigation

Bonus fact: oppressors love to set their self-serving narratives first because their underlying goals are always to strengthen their reputation, power, and wealth.

All artwork can be downloaded for free at the link below; the Top 10 Facts series starts at Poster 026.

View, download for free, and share the Tiada.Guru campaign's official videos and art. Cycles of negligence, abuse, and corruption within Malaysia's Ministry of Education have cemented a culture.For once and for all, that culture will stand trial at High Court. 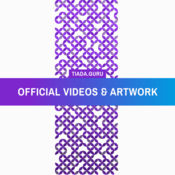 Out of 158 administrative districts, Kota Belud, Sabah, is ranked 134th in median monthly household income (RM3,025) and 152nd in income inequality (the poorest 50% of Kota Beludians earn only 22% of all income). More than 1 of 3 of Kota Beludians live in absolute poverty.

The claimed events occurred when she was 15 years old and she filed her case in High Court when she was 18 years old, the youngest age possible. She is the sole plaintiff, acting as the representative of her class, and has sued her teacher all the way to the Federal Government, including the Prime Minister, under the Education Act, the Federal Constitution, the Public Officers Regulations of 1993, and the UN Convention on the Rights of the Child.

In 2000, Sabah politicians claimed to be interested and spoke out against extremely absent teachers. 20% of Malaysia's principals admitted teacher absenteeism affected student learning in 2009. In 2013, the Ministry of Education "Melindungi Masa Instruksional" referenced "guru tiada di kelas" over 20 times in a 263-page report. The Ministry of Education again admitted in 2017 one of its employee was absent for 2,002 days (over five years), meanwhile government salary expenses rose from RM22 billion in 2003 to RM47 billion in 2016.

The culture of silence is ending. Would you want to work for an employer who demanded you work for your salary, but they paid their extremely absent employees and expected you to pick up the slack? "Saya sebegai guru pun tak suka cikgu yg bermasalah makan gaji buta ini. Kena amanah dalam menjalankan tanggungjawab: halalkan gaji baru hidup diberkatikan". "I support this movement fully because as someone who is part of the system itself, I would like to see a clean edu system, esp to get rid of corrupt school leaders."

MAY 21 - Teaching is a noble profession and Malaysian teachers are some of the most respected educators in the world1. This notion sets the perspective that a teacher, or any other adult in the education world for that matter, can do no wrong. Unfortunately, this is not always the case.

LETTER | I am a retired Education Ministry officer, whereby I started my career as a young teacher with idealistic views... that was before joining the ministry. With the amount of corruption, deception, abuse of power, and black magic that I witnessed in the ministry, one would have thought that the principal business there would have probably been drugs or guns, rather than children and teachers.

LETTER | I would give my thumbs-up to Encik TBH on his article Corrupt educators, corrupt nation . Putting aside other kinds of corruption which seem common, abuse of power is quite difficult to handle unless there's someone heroic, brave and bold enough willing to be in a state of danger.

The Ministry of Education's SOP demands that any officer's absence ("tidak hadir bertugas") be investigated and submitted to the disciplinary board within five (5) total days. Not five days of absences, but any single absence must be investigated fully at the school level within five days. This circular was re-distributed by the Ministry's often-derided Integrity Department. It states "any officer who fails to assert authority over his or her subordinates...shall be deemed negligent and is irresponsible."

The Law of the Land

The law forgot about them and they "forgot" about the law. Understand the Malaysian laws that (should've) stopped extreme teacher absenteeism. Be an empowered child activist as you join the Tiada.Guru campaign.

Sabah, with over 1.1 million children, has more children than Perak, Terengganu, and W.P. Putrajaya combined. Yet Sabah's Gred Purata Negeri is the lowest in the nation; Sabah's 2017 SPM scores are lower than almost every other state's 2010 scores. Meanwhile, Sabah has the lowest monthly wages, the longest years required from a median salary to afford a home, and consistently has one of Malaysia's highest levels of income inequality.

Sabah is one of Malaysia's thirteen states: it has the second-highest child population, the highest poverty rate, and the worst inequality. Sabah also has, by far, the lowest exam scores. End extreme teacher absenteeism.

In 2013, a mother of another SMK Taun Gusi student filed a police report alleging her son was beaten unconscious by school bullies and was then canned until he was bloody by 2nd Defendant Suid's school officers. In late 2018, MACC arrested 11 police officers, who had all worked at the Kota Belud Narcotics Crime Investigation Department, under a protection racket in coordination with drug dealers. In mid-2020, another Kota Belud English teacher under 4th Defendant Kota Belud District Education Department was sentenced to 11 years jail for sexual offences against an 8-year-old primary school girl.

Mother is upset with school over son's alleged beating

Mother is upset with school over son's alleged beating Published on: Tuesday, September 24, 2013 Kota Belud: The State Education Department is urged to address issues concerning student safety in every education institution in Sabah.

KOTA KINABALU: 11 police personnel and officers as well as one retired policeman were released from remand at the Magistrate's Court, here, today.

KOTA KINABALU: A primary school English teacher was sentenced to a total of 11 years jail plus two strokes of the cane for two sexual offences against two girls. Sessions Court judge Elsie Primus imposed the sentence on the 50-year-old man after he pleaded guilty to the charges which were read to him yesterday.

Siti Nafirah is an orphan: her father passed away when she was 7 years old. Raised by her mother, Siti Nafirah is the only daughter and the youngest of five children. Her family had moved closer to SMK Taun Gusi purely to be closer to the schools and to be taken care of by her grandmother. And at 15 years old, she was in Form 4 when she claimed to have reported, among other reports, her alleged seven-month absent teacher. In the Statement of Claim, she states her entire class failed their Form 4 English exams.

Return to The High Court Case