Sabah is one of Malaysia's thirteen states: it has the second-highest child population, the highest poverty rate, and the worst inequality. 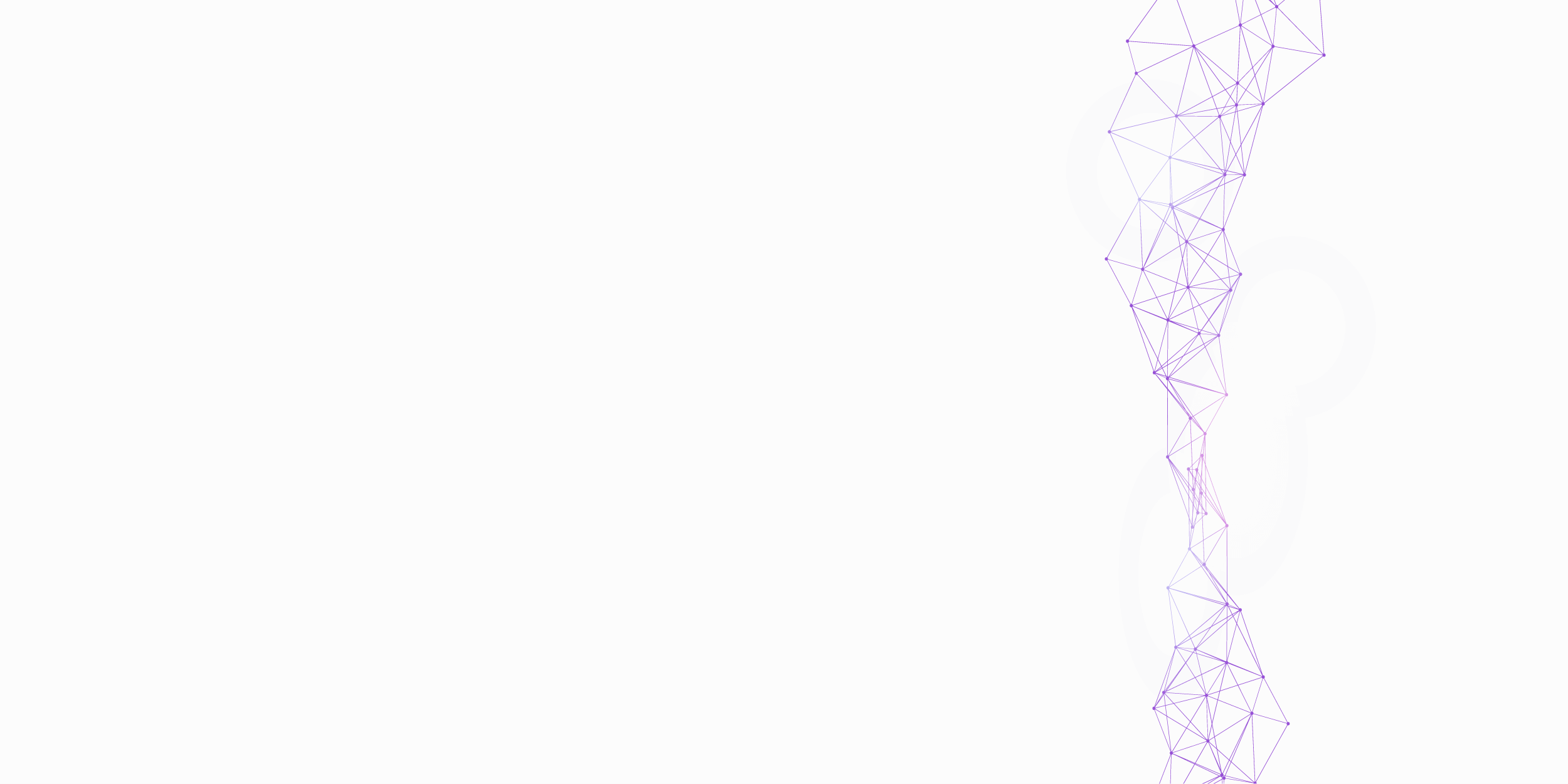