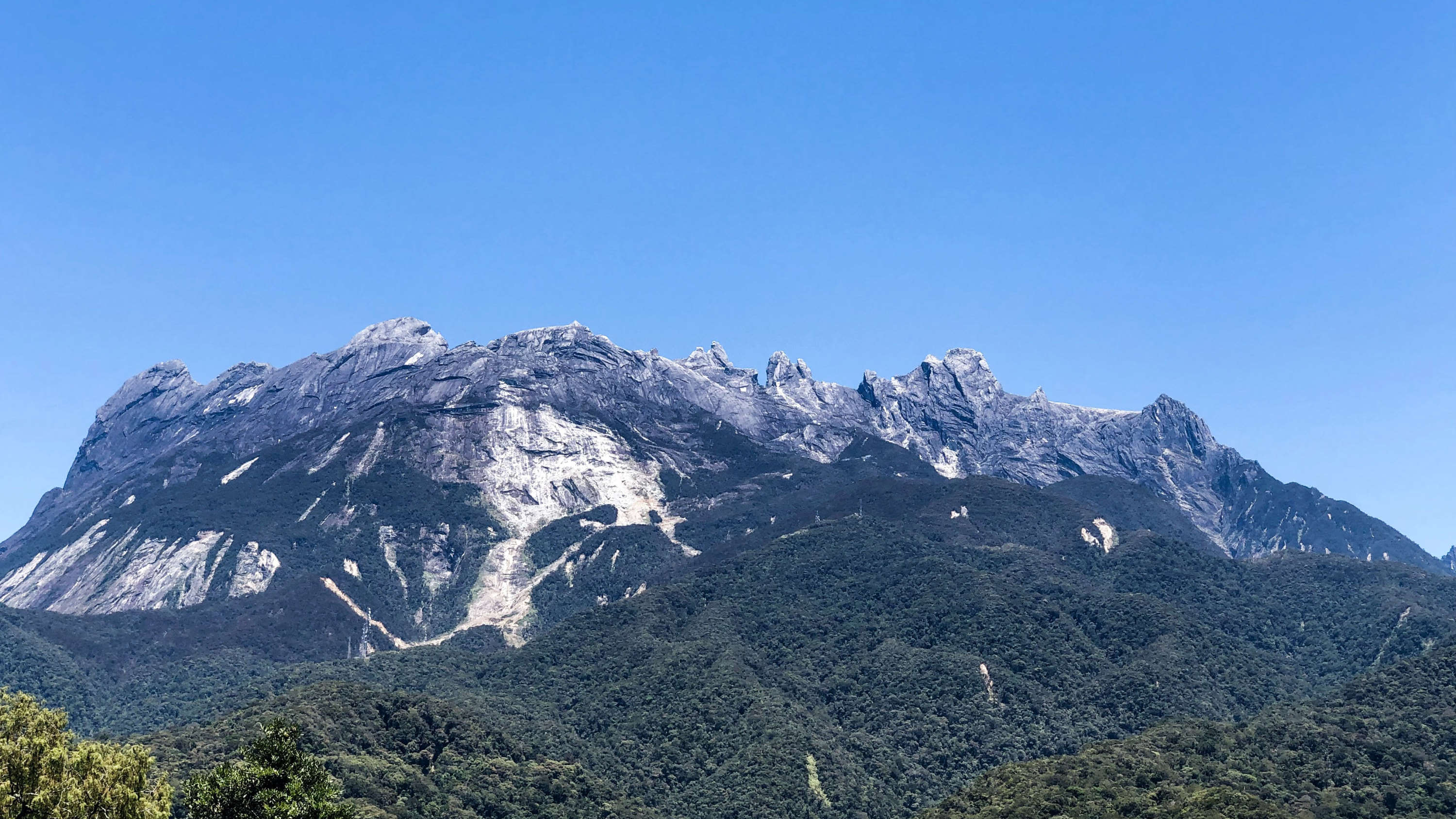 The Launch of the Tiada.Guru Campaign: Malaysia Rises for Clean Education

A group of activists comprising students, parents and teachers have formally launched a campaign to pressure the government to address extreme teacher absenteeism in Sabah. Dubbed the "Tiada Guru" (no teacher) campaign, they want to raise awareness of the long-standing problem and encourage public discussion about it... 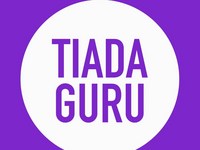 KOTA KINABALU, Malaysia | 11 December 2020 — No more silence. No more fear. It is time for the corrupt and the powerful to take their knees off the necks of Malaysia’s children and students.

The education, civil service, and human rights legal case of a century ⤤ in Malaysia is quietly unfolding at the Kota Kinabalu High Court in Sabah. Tiada.Guru was born in late 2018 from the searing-hot claims ⤤ of a 21-year-old Sabahan woman at the centre of a High Court public interest litigation lawsuit. We founded Tiada.Guru as a campaign of hope and a beacon of justice for rural Sabahans and all Malaysians.

In late 2018 ⤤, then 18-year-old Siti Nafirah binti Siman of Kota Belud, Sabah summoned eight Defendants to High Court in public interest litigation. Her suit claims an intricate chain of shocking Ministry of Education misconduct and misfeasance in public office, including fabricated government records, extending from her teacher to the Federal Government in Putrajaya.

The High Court already agreed that her claims have enough merit to proceed to a full public trial for the world to witness (a date will be fixed after the CMCO is lifted). After achieving victory ⤤ over 1) the Federal Government’s Striking Out Application, 2) her Discovery for Evidence Application, and 3) her Further & Better Particulars Application, one of Malaysia’s youngest plaintiffs is set for an explosive High Court Trial.

The Tiada.Guru campaign is not administered by Siti Nafirah nor her legal team. Our campaign works to be a microphone for all Ministry victims: we were inspired by the bravery of not only Siti Nafirah, but so many others standing up against the goliath that are the Ministry of Education’s high-ranking public servants.

Not only will Siti Nafirah’s searing claims of extreme teacher absenteeism, misfeasance in public office, and Constitutional violations go to trial at High Court, but so will the Federal Government’s decades of unfulfilled reforms that have led to these claimed events. To the Ministry of Education, your time is up. Tiada.Guru is about to collect your exam papers and the world will see your results.

The court remains the conscience of society so as to ensure that the rights and interests of the minority and the weak are safeguarded.

Tiada.Guru is a Sabah-based campaign of grassroots victims, whistleblowers, and activists. Our core team is comprised of current & former teachers, parents, and students inside the Ministry of Education (MOE) in an unprecedented act of fearlessness. We live on the other side and we know the truth.

Because of the grim protection for Malaysian government whistleblowers and victims of government negligence, abuse, and corruption, we are represented by the Tiada.Guru panel:

Both are available for media interviews upon request & availability.

The complete demands will be in an upcoming open letter: there will be no mincing of words.

We at Tiada.Guru realize these chains around our necks are critical to the comfort of many in your world. Thus, our proposal to loosen the chains is modest. God Willing, these demands remind us that we too are human.

We, the chained peoples of Malaysia and their Defenders, will soon submit an “application” to the Federal Government, all Members of Parliament, the Malaysian Anti-Corruption Commission, the Royal Malaysian Police, the Ministry of Education, and the Sabah Assembly Members to loosen their chains around our necks.

Why the Tiada.Guru Campaign Began: To Be a Bright Beacon of Hope

The struggle to reverse inequality is a long and onerous one.

Through this, we arrive at the crux of the decades-long failures of reform: justice is never permanent but compelled. Hope is not found but made. Evil is not brave but shielded. It is time for the powerful to take their knees off our children’s necks.

This is to show you that the trauma does not end with the incident. Our systems are broken. Our society is broken. We have to be better. We must.

The Tiada.Guru campaign is welcome to all—Sabahan, Sarawakian, and Peninsular Malaysians. We hold no race, no religion, nor no political party. Every child in Malaysia cares not for those labels, but simply whether you will fight for justice in the light or fight for corruption in the dark. We are all watching.